After our students returned from their Gateway experiences, we asked them just this one question: "In what way, shape, or form, did your study abroad experience change you?" — Here are their answers. 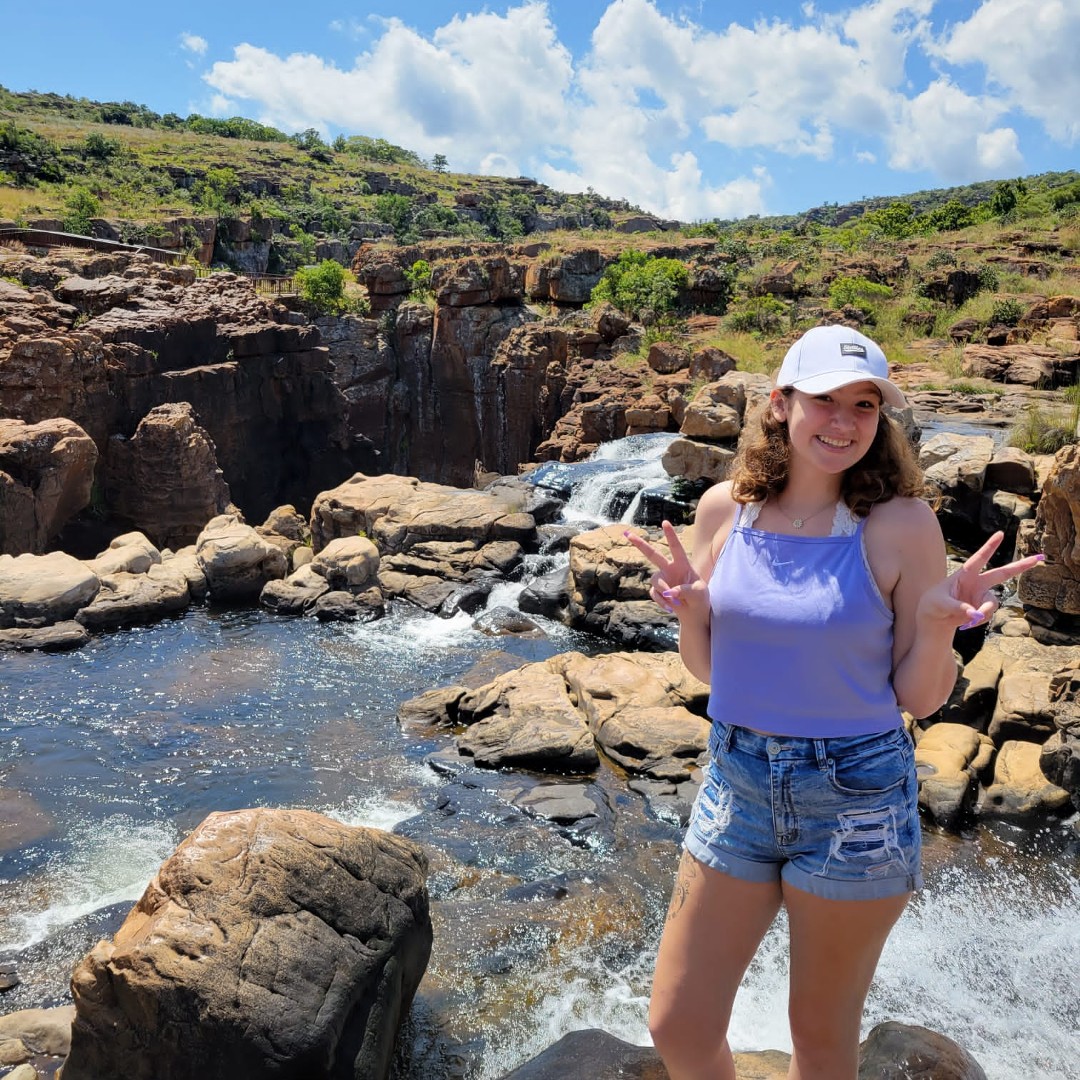 Getting on the airplane by myself and flying to South Africa at 18 is one of the bravest things I’ve ever done. I’ve had some of the most incredible moments of my life here from traveling around and experiencing everything this country has to offer. Study abroad is something I have always wanted to do but I never really knew what to expect. I was very lucky to come here and meet so many amazing people. The International student community is always looking out for each other, and I am so happy to now have friends all over the world. Before coming here, I would have never thought that I could be so comfortable in a new environment but being here has allowed me to grow into a more confident and independent person. I’ve gotten to explore countless wine estates, gone on some beautiful hikes, and have eaten some of the best food in my life. DC is my home, but South Africa will forever hold a special place in my heart. 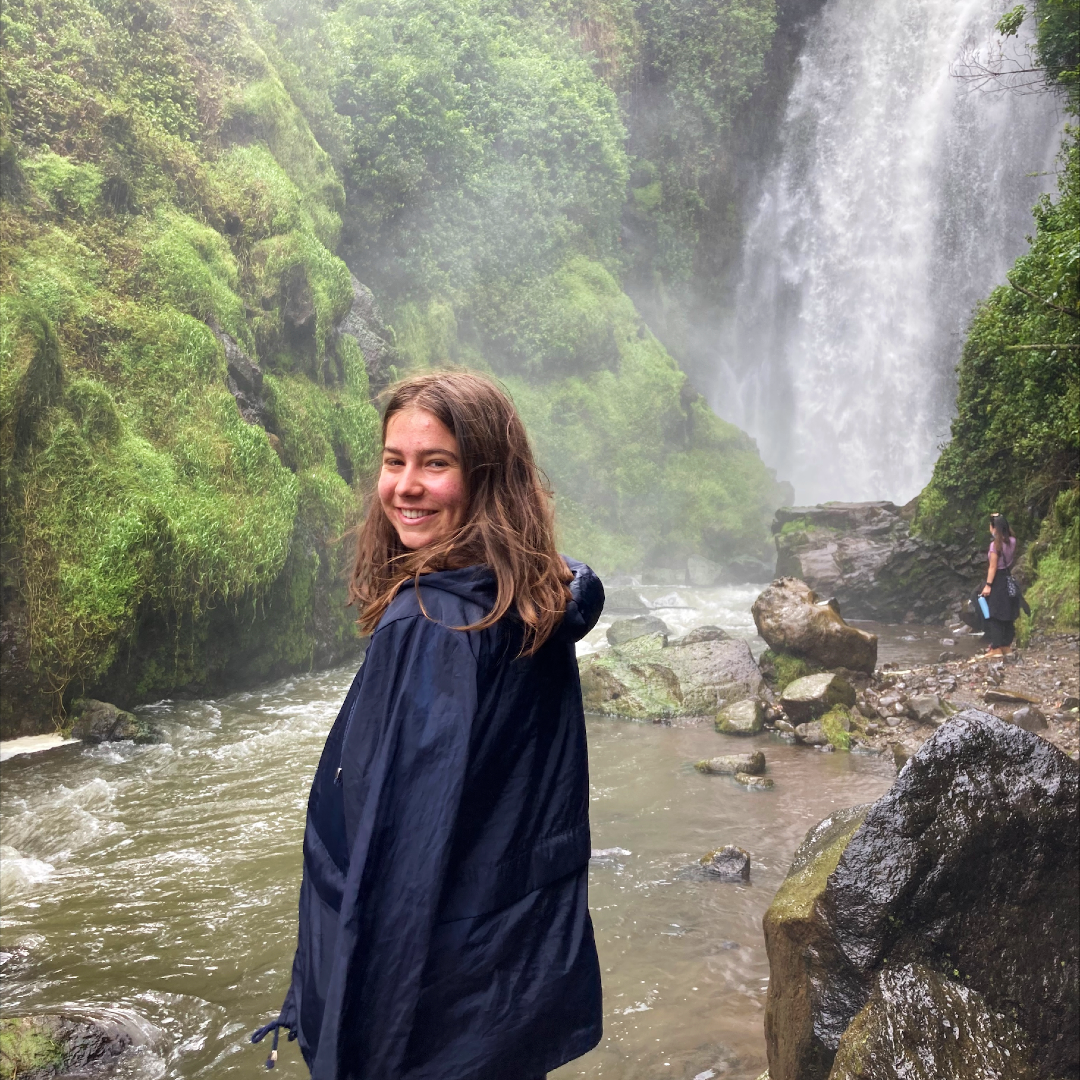 In Ecuador, whenever you see someone you know, it is expected to greet them with a kiss on the cheek, even if you just met. If there are fifty people in a room at a party, you will greet all fifty individually. Greeting people with a kiss on the cheek and a hug is so important in Ecuadorian culture, this is common in other Latin American countries too. Adapting to this custom is somewhat a metaphor for what I learned during my study abroad experience. There is so much which shaped me, but greetings reminded and showed me how important it is to cherish making and maintaining connections with others. But more importantly how it is valuable to slow down and take time to not only show those around you they are important, but that you are cherishing the time you are spending with them. In the US I think it is often forgotten to show the people in your life such appreciation and have such a true, enjoyable time with them; we often get distracted by work and other responsibilities. My biggest takeaway from my exchange semester in Ecuador is to always enjoy my moments to the fullest with people I love or even those I just met. 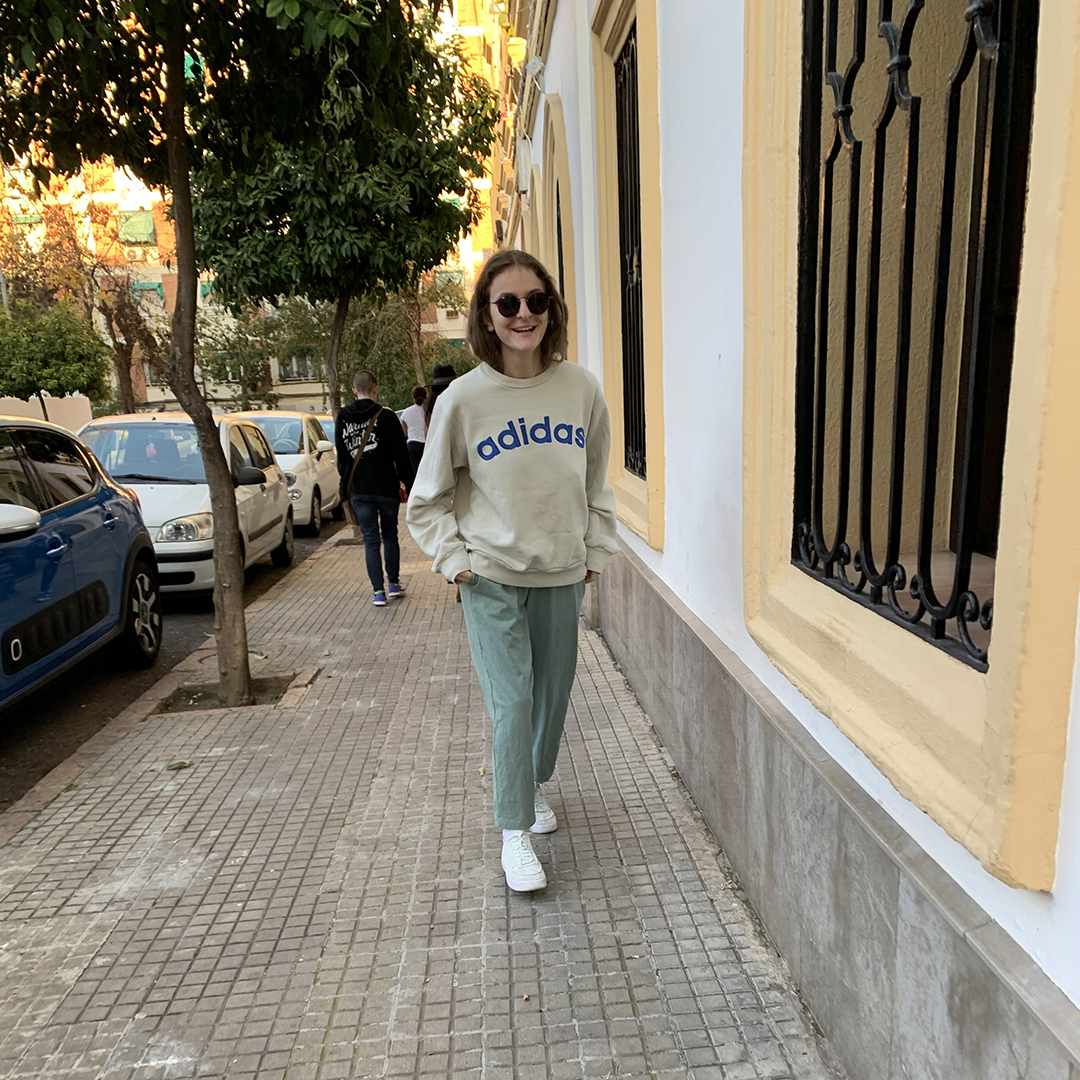 My study abroad experience made me significantly more confident in myself and my capabilities. Having arrived in Madrid at only 18 years old and only a second semester freshman, it was scary! I really doubted myself prior to arriving, but I soon realized that I was capable of everything I put my mind to. I was doing things solo and just gained more confidence overall. This then reflected in all aspects of my life. Studying abroad can be hard at times with homesickness, culture shock, and the many other things that one will face in their time abroad. When it is all over and done, 99% of the time you will look back and thank yourself for taking that leap as a freshman because you gained something that others never have the chance to. 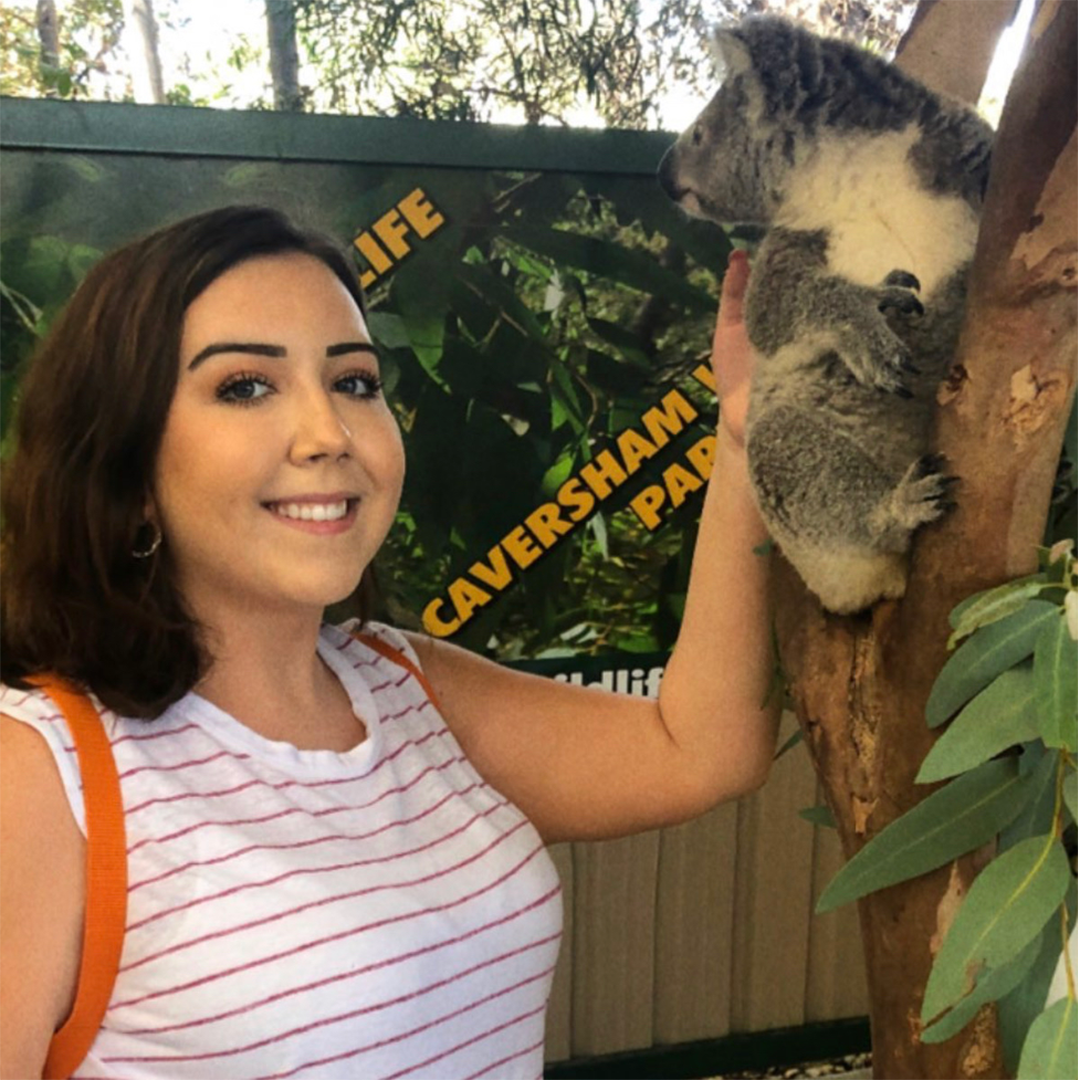 Studying abroad in Perth changed me in many ways, but also made me realize who I had been all along. Going to a new country so young, for so long, makes you realize your true potential and your capabilities better than you could in familiar environments. Studying abroad during my freshman year made me become so much more open and ready to experience all that college offers to me. 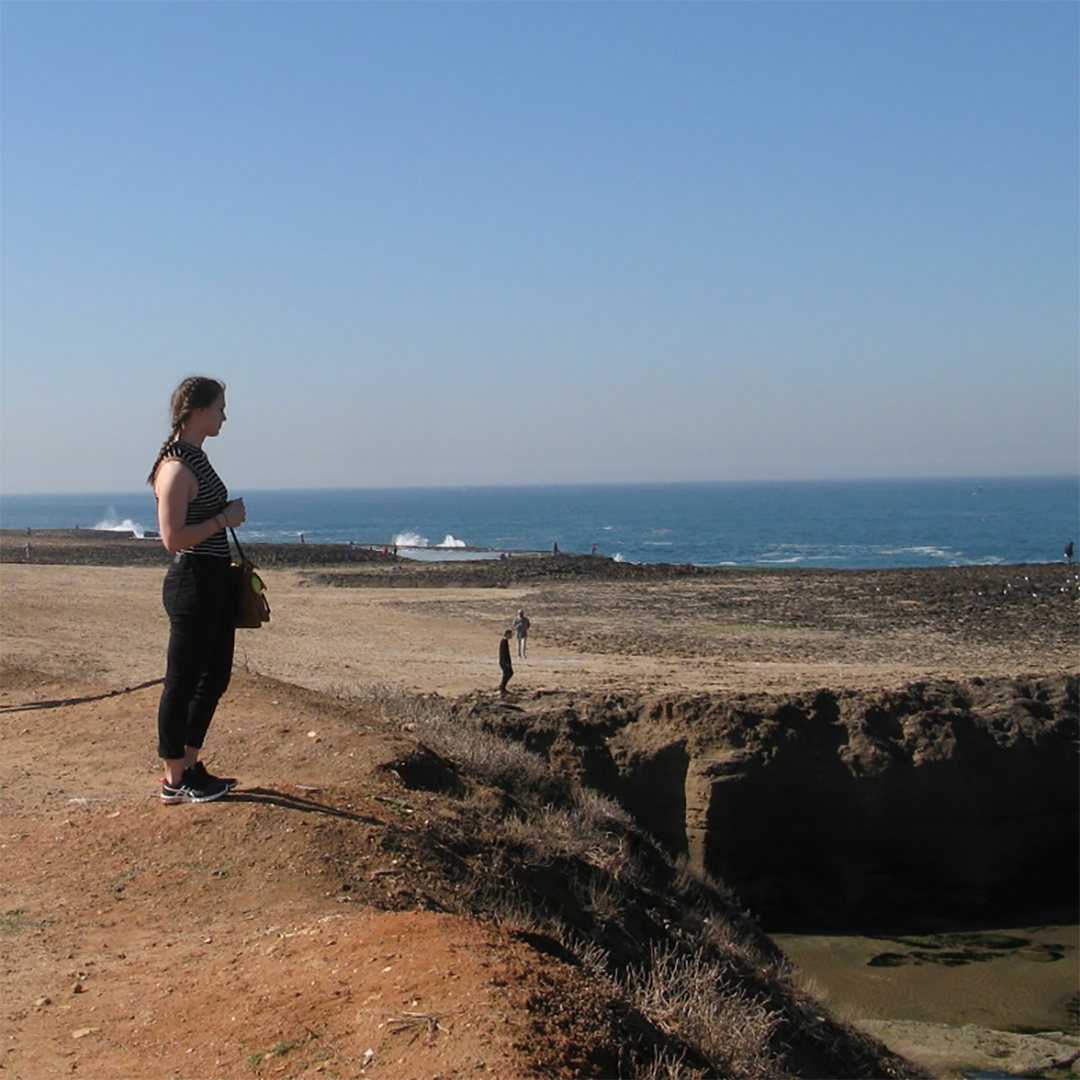 What an adventure. I never anticipated all the possibilities, opportunities, and people waiting for me in Morocco. Before COVID-19 spread globally, I was able to travel across the country visiting its capital of Rabat, the sunny coast of Tangier, bustling markets in Marrakesh, the labyrinth of Fez, and finally the sandscape of the Sahara Desert. It was so inspiring to be somewhere with a unique history and culture. I will never forget the people’s hospitality and the fresh fruits on every street corner. My personal growth was exponential. I have become far more adventurous and courageous to leave my comfort zone. Also, I became incredibly resilient, and I feel capable of exploring new things on my own. In addition, I have the confidence to pursue my career and personal goals by having the experience of being abroad as a student. Eventually, I left Morocco with lifelong friends and the craziest memories to last a lifetime. 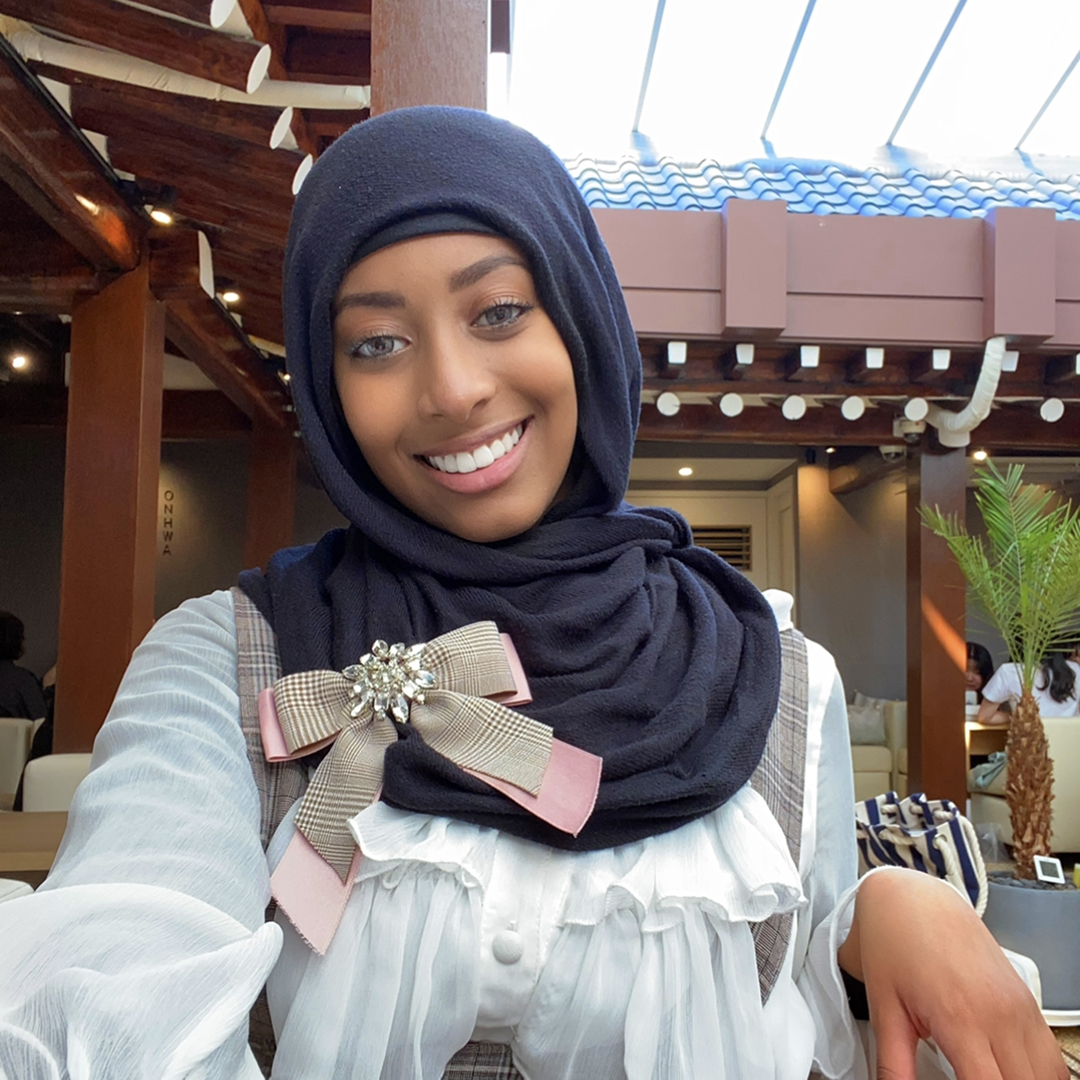 My time in South Korea was vital in helping me become a more independent and responsible adult during a time in my life when I still felt like a kid. Being able to travel to an entirely different country and navigate a foreign environment taught me so much about myself while also allowing me to develop important adult skills. I had to learn to carefully manage my money, time, and energy in a way that allowed me to flourish academically while still immersing myself in all that South Korea’s culture and beautiful country had to offer.

Before Korea, I had spent my entire life living in the United States with my parents under their supervision and care. After Korea, I had blossomed into a young adult that can take care of herself in a foreign country and stay strong during difficult times -- something that I never imagined I could do before coming to George Mason University. I was surprised that I had that ability in me, so I’m very pleased to have been able to draw that out of myself during my time abroad. Not only did I learn more about myself, but I learned more about the Korean language and culture, which was one of my main goals while studying there. As a Korean major, studying in Korea was a golden opportunity for language immersion, and I truly feel as though that experience helped me improve my Korean skills, too. Studying abroad has re-envisioned what my future looks like for me, as I was able to network and make connections there which I feel helps open many doors for my future. I will forever encourage others to do as I did and study abroad in a country that interests them and discover a whole new world and develop a whole other side of yourself. 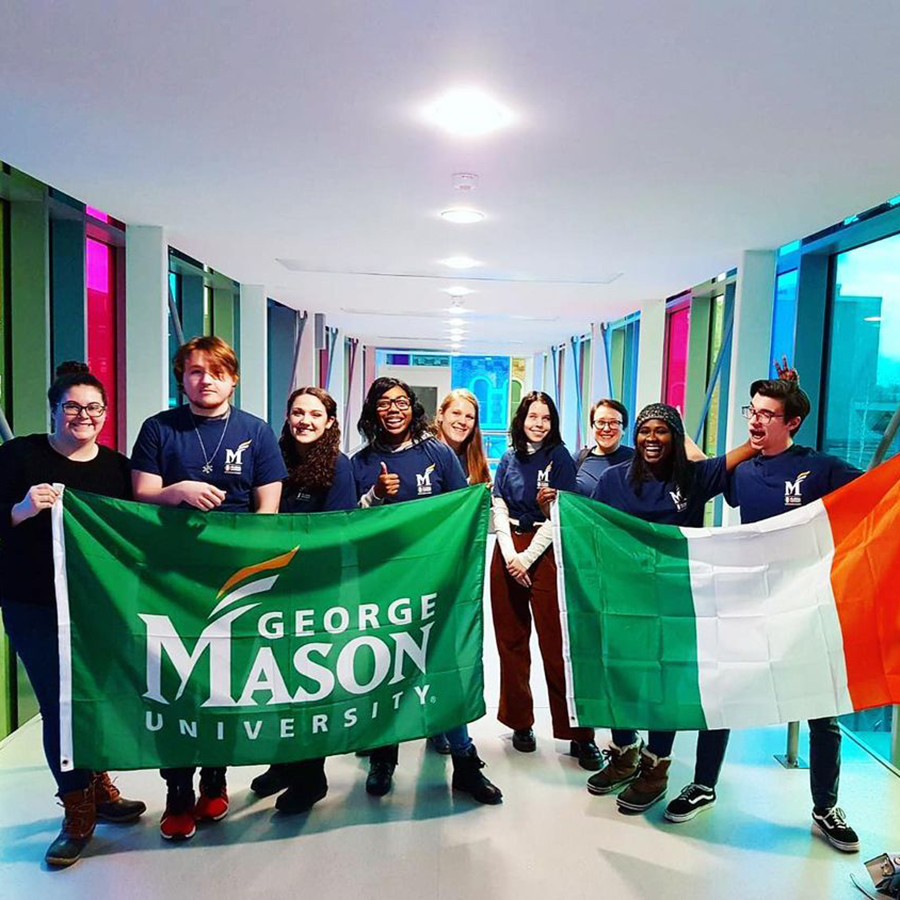 Studying in Ireland taught me a lot about myself that I never would have known otherwise. I learned I had a habit of adventure and managed to come out of my shell that I hid inside previously. 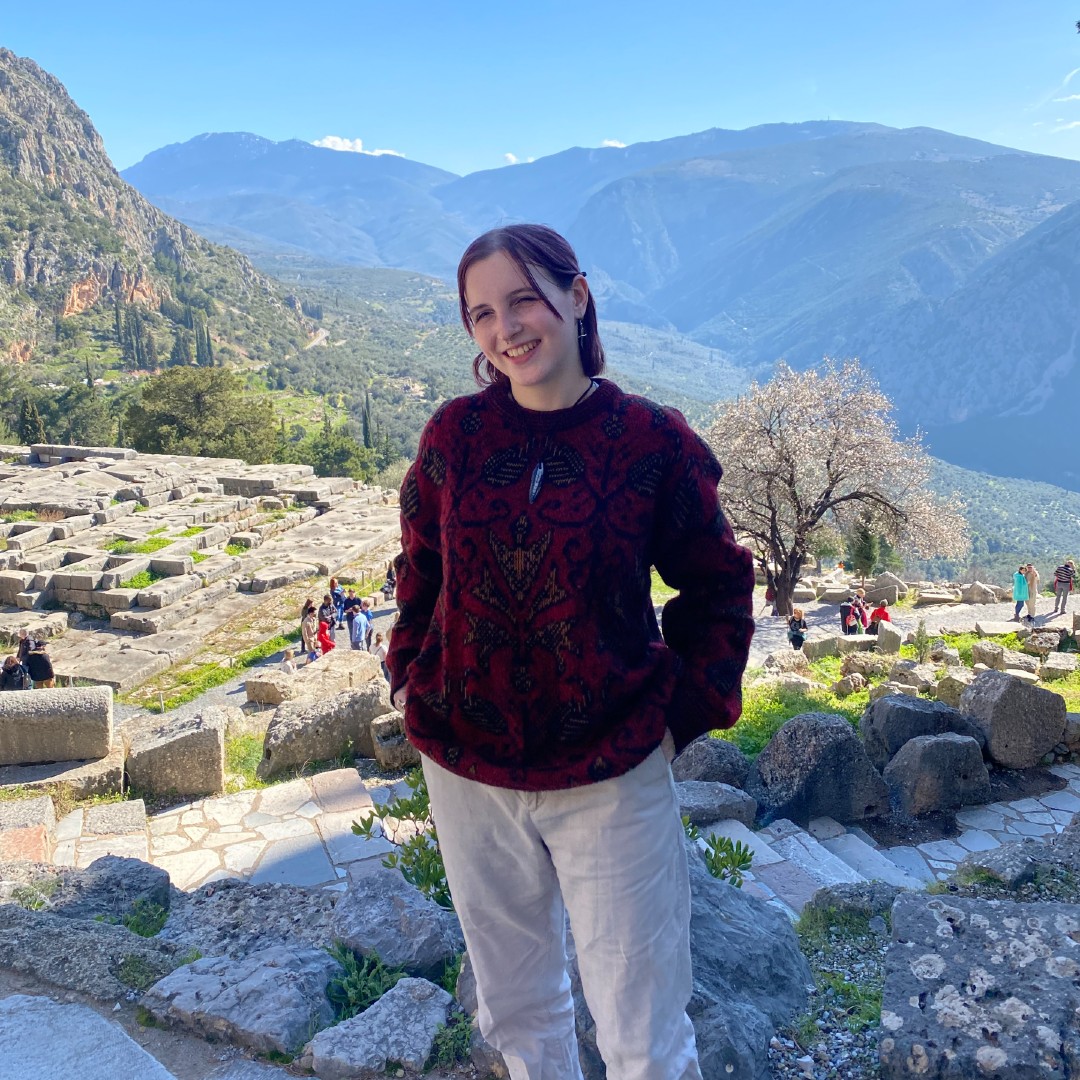 Before I came to Greece, I remember thinking about what it would be like to live in a foreign country, especially one that doesn't share a language or culture with my own. I was excited, but also a little nervous. When I finally got to Greece, it truly blew me away. At first, everything looked so foreign to me, and I remember wondering if I could ever get used to living here. It wasn't until I was taking a walk downtown one day that I realized: Thessaloniki isn't so foreign to me anymore. When I go to restaurants, I can read the menu, and know which Greek dishes are my favorites. The architecture I once thought so strange now looks like any other cities. And the towering mountains and gorgeous Mediterranean Sea are now no different from my views at home. Before I even realized it, I got used to calling Thessaloniki home. And it is! Living here for a semester, developing a routine in a foreign country, is a truly invaluable experience. Even when I leave to go back to America, it warms my heart to know that I'll always have a little piece of home in Greece.